All Posts
You are here: Home1 / All Posts2 / Events3 / Ambient Air Pollution and the Risk of Childhood-onset Inflammatory Bowel... 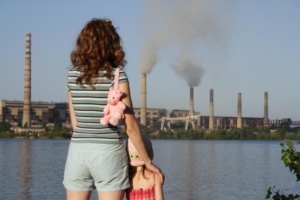 The incidence of inflammatory bowel disease (IBD) has risen drastically in industrialized nations, such as Canada, over the last half of the 20th century. Although the incidence rate in adults with IBD has plateaued in Canada, the incidence of IBD among Canadian children is continuing to rise. Environmental risk factors, such as air pollution may be involved in IBD development, but epidemiological studies are inconclusive.

This presentation will summarize the results from a study investigating the effects of ambient air pollution on the risk of developing pediatric-onset IBD using Ontario administrative health data. In-utero and childhood residential exposures to nitrogen dioxide (NO2), fine particulate matter (PM2.5) and ozone (O3) were evaluated in terms of their potential associations with IBD diagnosed before the age of 18. Other environmental factors, such as residential exposure to greenness as well as several maternal and individual-level factors were also considered as potential confounders and effect modifiers of these associations. 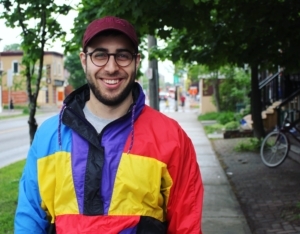 Michael Elten is currently completing a Master’s degree in Epidemiology in the School of Epidemiology and Public Health at the University of Ottawa. His research focuses on evaluating the effects of air pollution on health, with an emphasis on maternal and early-life exposures.