You are here: Home1 / Leadership & Specialists 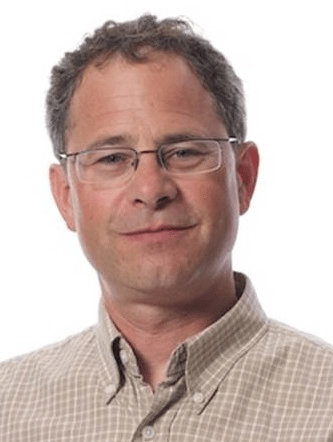 Jeffrey Brook (Principal Investigator and Scientific Director) has 25 years of experience as an Environment Canada scientist working at the science-policy interface. During this time he spent 15 years as faculty at the University of Toronto, where he was involved in research, lecturing and graduate student training. He is one of Canada’s leading experts in air quality, recognized at all levels of government and academically, including for his substantial contributions in air pollution health research. Dr. Brook has led scientific assessments to inform policy nationally and internationally, and advised multi-stakeholder groups shaping policy. He has led a variety of multi-disciplinary research teams in government, government-academic partnerships and in academia. Recently his efforts have expanded beyond air quality, for example for 8 years he has led the Environmental Working Group of the Canadian Health Infant Longitudinal Development (CHILD) study and co-led the Gene x Environment Research Platform within the AllerGen Network of Centres of Excellence. 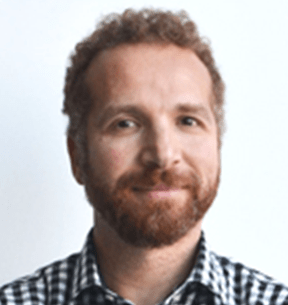 Philip Awadalla is the National Scientific Director of the Canadian Partnership for Tomorrows’ Health (CanPath) cohort, Principal Investigator for the Ontario Health Study, and Director of Computational Biology at the Ontario Institute for Cancer Research. He is also a Professor of Population and Medical Genomics at the University of Toronto and the Director of Genome Canada’s Canadian Data Integration Centre. Dr. Awadalla focuses on developing next-generation genomics approaches, model-based tools, and population-based approaches to study mutation rates, genome biology, and cancer. His main research interests include identifying genetic determinants of blood disorders and cancers, and genomic epidemiology of age related disorders in population cohorts. 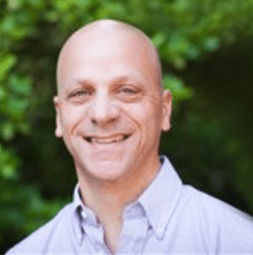 Michael Brauer is an internationally recognized expert in urban and environmental health. He is Director of UBC’s Bridge Program, Professor in UBC’s School of Population and Public Health, and Professor at the Institute for Health Metrics and Evaluation. Dr. Brauer’s research has uncovered relationships between transportation-related and biomass air pollution, and reproductive, respiratory, and cardiovascular health, and identified impacts of multiple exposures mediated by urban form on population health. He has participated in studies throughout the world and served on advisory committees to the UN Climate and Clean Air Coalition Scientific Panel, the World Health Organization, the US National Academy of Sciences and Institute of Medicine, the Royal Society of Canada, the International Joint Commission and governments in North America and Asia. 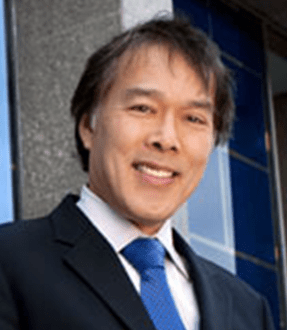 Howard Hu, Affiliate Professor At the University of Washington School of Public Health, and Founding Dean of the Dalla Lana School of Public Health at University of Toronto is internationally renowned as an expert on environmental health. He is a physician-scientist, specializing in occupational and environmental medicine and epidemiology. Previously, Dr. Hu was a professor at the Harvard School of Public Health and the Channing Laboratory of the Brigham & Women’s Hospital (1988-2006), and the NSF International Chair of the Department of Environmental Health Sciences and Professor of Environmental Health, Epidemiology & Internal Medicine at the University of Michigan (2006-2012). His work leading an international team of scientists has won a number of awards, including the 1999 US National Institute for Environmental Health Sciences Progress and Achievement Award, the 2006 Harriett Hardy Award, the 2009 Linus Pauling Lifetime Achievement Award, the 2011 Award of Excellence from the American Public Health Association, and the 2015 John R. Goldsmith Award for Outstanding Contributions to the Field from the International Society for Environmental Epidemiology. 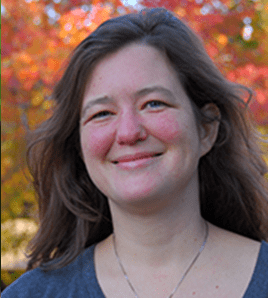 Kim McGrail (PA) is an Associate Professor in the UBC School of Population and Public Health, and provides expertise in managing big data infrastructure, specifically for confidential health data. She is the Scientific Director of Population Data BC and is PI on the major grants that fund its operations. She has twenty years of experience building and operating data linkage platforms and educating researchers and trainees about the potential of administrative data to address policy-relevant research questions, as well as about the appropriate uses of those data. Population Data BC includes person-specific data that extend well beyond health care, and is the data platform lead for the CIHR-funded BC SPOR SUPPORT Unit. Kim’s contributions in the area of privacy-sensitive governance of research data extend beyond BC as well, most significantly as a founding member of the International Population Data Linkage Network (www.ipdln.org). PopData was the network director for this group in 2013-2014 and Kim co-chaired the network’s international conference in Vancouver in April 2014. 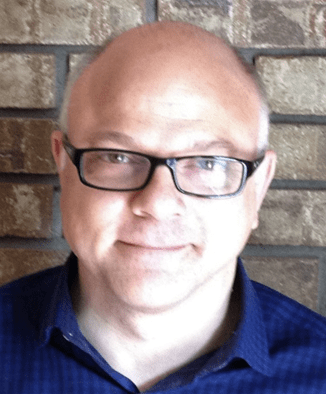 David Stieb, MD, is a Public Health Physician with Health Canada’s Environmental Health Science and Research Bureau and an Adjunct Professor in the School of Epidemiology, Public Health and Preventive Medicine, and member of the School of Graduate and Postdoctoral Studies at the University of Ottawa. In addition to conducting primary research, including linking national administrative cohort data and exposure surfaces, and key systematic reviews and meta-analyses of epidemiological studies of air pollution and health, he has made notable contributions to knowledge translation, working with federal, provincial and municipal public health and NGO partners. These include acting as health science lead in the development of Canada’s Air Quality Health Index, a public health risk communication tool (www.airhealth.ca). He also co-developed the Air Quality Benefits Assessment Tool and other applications that translate knowledge to estimate the human health impacts and costs/benefits of changes in ambient air quality resulting from proposed regulatory or other initiatives.

Padmaja Subbarao (PA) has expertise in maternal, fetal, and child health. She is a Clinician Scientist and Respirologist at the Hospital for Sick Children and an Associate Professor at the University of Toronto. She is Co-Director and Toronto Site Leader of the CHILD study. She has specific expertise in lung development and physiology and is a world recognized expert in Infant and Preschool lung function. As Director of the Pulmonary Function Laboratory at the Hospital for Sick Children, she has developed objective markers of lung disease to improve respiratory phenotyping of infants and children. This work has led to international recognition and opportunities to introduce novel phenotyping tools to North America. She has worked with Environmental Scientists both in and out of the CHILD study to look at the impact of the environment on child health, specifically lung health. Her work has been continuously funded by CIHR and AllerGen NCE to study the development of lung function in health and asthma and the impact of the environment. 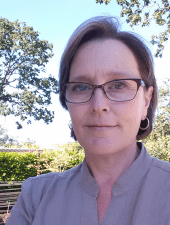 Eleanor Setton is the Managing Director of CANUE. As an Adjunct Associate Professor (2008- 2016), Eleanor most recently acted as Co-Director of the Spatial Sciences Research Lab (SSRL) at the University of Victoria. This role involved managing the SSRL grants, staff, and students, and conducting a range of research related to spatial aspects of exposure to environmental pollutants as a PI or Co-PI. Of particular value to CANUE is Dr. Setton’s expertise in population-level environmental exposure assessment; direct experience working with large spatial and tabular datasets related to land use, pollutant emissions and socio-economic characteristics; and developing knowledge translation products about cancer and the environment. 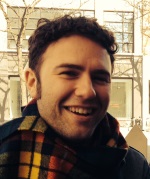 Dany is a Research Associate at the Respiratory Epidemiology and Clinical Research Unit of the McGill University Health Centre in Montreal, Canada. Dany has a Masters degree in Public Policy from Simon Fraser University, and a PhD in Epidemiology from the University of Basel. Prior to joining CANUE, Dany worked with Maelstrom Research, helping epidemiological research consortia in Canada and Europe implement innovative solutions to facilitate multi-centre data integration and co-analysis. Since 2016, Dany provides expertise in linking environmental data to confidential health databases for CANUE. He currently acts as the Chief Operating Officer of the Canadian Cohort of Obstructive Lung Disease (CanCOLD), a large population-based cohort dedicated to better understanding Chronic Obstructive Pulmonary Disease (COPD). Dany’s research focuses on the respiratory health effects of outdoor air pollution exposure. 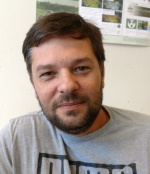 Andre has considerable expertise in the development and management of geospatial data. He developed national web-based applications for data analysis and visualization in Brazil. He developed and maintains the CANUE data browser and download site, and develops CANUE datasets.

We would especially like to acknowledge the contributions of our Term Directors, Special Advisors, Team Leaders and past Staff members.